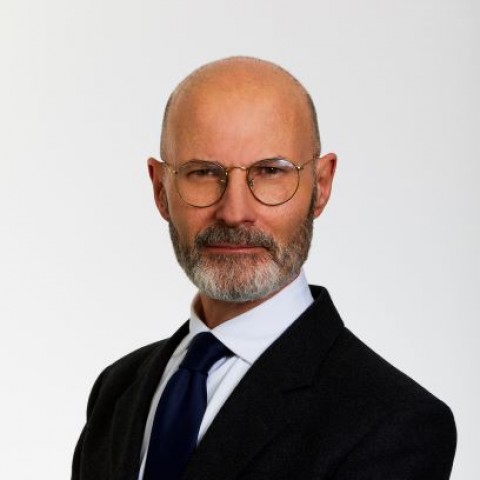 Stephen Boyd is a senior barrister with a broad civil practice dealing mainly with property, contentious trusts and probate and commercial disputes.

He is an ACTAPS registered contentious trust and probate specialist.

Stephen is a Fellow of the Chartered Institute of Arbitrators and is on CEDR's commercial arbitration panel.

Stephen is on CEDR's panel dealing with complaints against surveyors under the RICS' Independent Adjudication Service.

Stephen has been a CEDR accredited mediator for 19 years.  He is Civil Mediation Council registered.

He has mediated disputes in the civil/commercial sector, including:

Stephen is down to earth, good at building rapport with parties and putting them at their ease. He has a calm, commercial approach and is adept at reality testing. He brings people skills, business experience and legal knowledge to the resolution of disputes. His proficiency in several languages (French, Russian and Swedish) has proved useful in breaking the ice with foreign parties.

What others say about Stephen

"Stephen Boyd mediated an acrimonious and difficult dispute recently. It was a partnership dispute between family members over property worth a few million pounds.  He was courteous, able and focussed. Stephen was able to build a rapport with the parties to ensure that enough trust was built so that a settlement was reached.  I was impressed with Stephen's grip on the issues and the fact that he went the extra mile to make sure that heads of terms were agreed. I would certainly use Stephen again for mediation": Gary Blaker QC.

He is a member of the Chancery, Property and Commercial Bar Associations.

Stephen has co-written the chapter on image rights in the first 3 editions of Sport: Law and Practice, (and the 4th edition to be published in 2020) edited by Lewis and Taylor), and has written several articles on various legal topics.  He is also a contributor to the Property volume of the Encyclopaedia of Forms and Precedents.

Stephen has appeared in several plays.