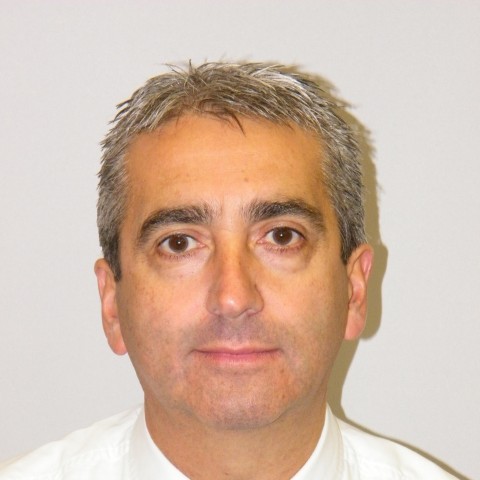 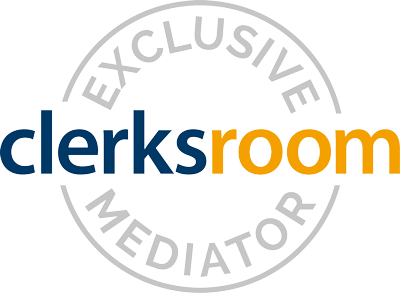 Gary is a Member of:

"Mr Wintle helped to broker a settlement in very difficult circumstances. It undoubtedly required outstanding skills as a mediator to bring the parties together to reach a solution and he clearly excelled in achieving this" Gareth Jones, Battens July 2011

Gary Wintle is a senior mediator who offers excellent people skills during mediation where failure is not an option. Reality testing, tough questioning, diplomacy and patience allow him to bring a unique blend of problem solving and integrity to his work as a commercial mediator.  Gary has spent 18 years in the Horse Racing/Betting Industry which has proven very valuable when it comes to resolving conflict and is currently writing a book on Horse Racing and the betting industry.

A great believer in straight talking, Gary is strongly committed to finding solutions to any type of dispute outside of traditional litigation. During a highly successful business career he obtained a vast insight into percentage risk strategy; a vital skill in commercial mediation.

Offering a common sense, realistic approach he provides a comprehensive service with a proven track record gained by being willing to go the extra mile.

The types of case that favour his experience are:

Gary was absolutely brilliant and managed to bring an excellent, off-the-wall conclusion to a rather unfortunate construction and contract legal dispute. Great thinking out of the box. First class and very approachable and made the whole experience as pleasant as a mediation can be. Opponents shook hands at the end of the day, all smiles. Well done Gary. Vivien Saunders OBE July 2019

Mr Wintle has a very unintrusive style, myself and my clients were very happy with him" Rita Jackson Law For All Feb 2010

"Gary Wintle provides a very professional mediation service. Our dispute was brought to a swift and satiisfactory conclusion.He made the whole experience far less stressful than anticipated. I would highly reccomend him." Julie Pearson Structural Coatings Gloucestershire. July 10 2013

"Mr Wintle communicates his roll in the mediation process very well and took a keen interest in the issues/case. He clearly wanted to achieve a settlement and despite numerous obstacles we got there in the end." Thomas Browne Bowles & Co January 24 2014

"A friend recommended Gary Wintle. He helped me through a difficult dispute with someone who previously advised me to take them to court over a motoring incident. He listened to me and after our first conversation I felt as though a weight had been lifted from my shoulders. With Gary's help my dispute was resolved very quickly and without any need to involve the courts." Tara Wheeler Gloucestershire March 2014

"Mediator was very professional, yet friendly and approachable. No agreement was reached, but this was a very difficult dispute." Nicola Gwynn, Solicitors May 2014

"Mr Wintle was simply outstanding in the way he conducted the mediation. With consummate skill he navigated himself and the parties through a deadlock situation to deliver an agreeable outcome. His perseverance and personality were the critical factors in achieving the positive outcome the mediation delivered. Personable, positive and pragmatic I couldn't have wished for a better mediator and would strongly commend Mr Wintle to others." Richard Gill, October 2016

"This was not an easy mediation to conduct. Family disputes never are. Both sides held firm on their original positions for quite some time and only properly engaged in the process due to Gary's perseverance, which resulted in a settlement that had, at one stage, looked impossible." Blythe Liggins, December 2016

"Gary wintle was an excellent mediator, well prepared and put all of his energy and skill into securing an outcome that would satisfy the interests of all parties." Litigant in Person, March 2017

"I was impressed with Mr Wintle's conduct throughout and his willingness to settle the matter to suit all parties. Highly professional and pleased with his overall demeanour. " August 2018