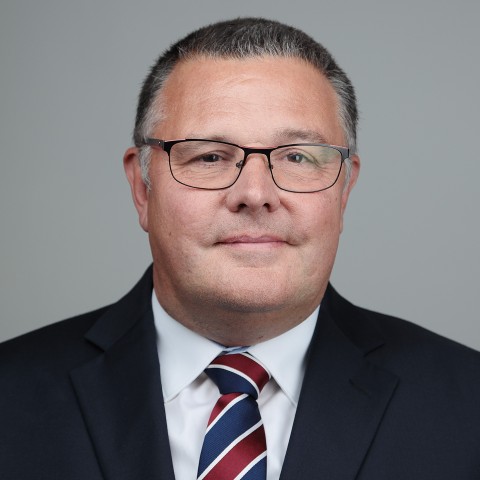 Married with 2 grown up boys. Additional roles held include: Past Chairman of the Orchard FM Charity Trust, Past Non-Exec Director of Orchard FM, part of the GCap Media Group (Now Heart FM), Past Chairman of Wellington Round Table and Past Group Chairman of the 1st Wellington Scouts.  A committed charity worker and fundraiser who enjoys the community side of life. Past board member of  Mediation Somerset. A self-confessed I.T. & Internet enthusiast. Completed 18 marathons for Headway. Pleased to have raised over £30,000 for Headway through various charity events. England, Arsenal & Yeovil Town supporter. Current member of Wellington 41 Club (ex Round Tablers). Past non-exec Board member of Trusted Litigation Capital. Volunteer advisory board member of ODRO (Online Dispute Resolution). Registered Drone Pilot and a keen amateur drone photographer.

"I was, as were our delegates, blown away by your talk, absolutely fabulous. Thank you so much."

I have always been impressed with Stephen's entrepreneurial streak. When we first met he was setting up Clerksroom, becoming the first Senior Clerk to become an owner of what is a Barristers' Chambers (and a bit more now). He is always keen to consider proposals for new business ventures; be provides excellent client care, and is a great manager to work for for. He has a 'cards on the table' approach to business so is honest, open, reliable, caring and keen to provide a top notch service to clients. If you are considering doing business with Stephen Ward : go for it!

Clerksroom have always provided highly competent advocates throughout the UK with an extremely efficient and user-friendly website. As a London-based lawyer, this is an invaluable service which I can rely on.

I've known Stephen since the creation of Clerksroom and have been glad to watch and share in its growth and development. Stephen is highly innovative and seemingly tireless. He has the "can do" attitude that will always find a way to help you get where you need to be. If he's not already on your team then he should be!