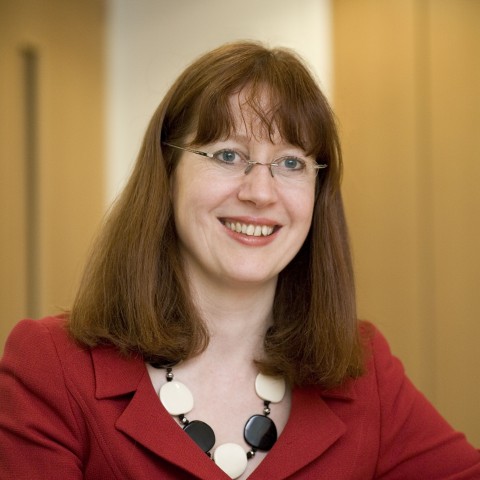 Jacqui is a Member of:

Jacqui Joyce is an experienced independent mediator having been involved in numerous settlements both in property and general commercial disputes, including multi party disputes. She is ranked as a Leading Mediator by Legal 500 and Chambers

Jacqui Joyce is 'considered by many to be the best mediator for property law disputes'. She is 'consistently impressive' Legal 500

'Acclaimed for her depth of specialist expertise in property disputes, Jacqui Joyce is noted for her expertise in issues including dilapidations claims and landlord and tenant issues. Sources comment that 'she's very approachable and well prepared, and she has a good way with solicitors and clients' with one adding ' One thing I like is that we hit the ground running with her. There's no loss of time in trying to negotiate a settlement; she's very proactive'' Chambers

Geographical area: Willing to work in any part of the UK. Also by skpe where clients are abroad.

Types of dispute: All contract/commercial disputes but with a specialism in property litigation.  Jacqui was a property litigator for 25 years firstly with Lovells and lattery as a partner at Thomas Eggar.

‘She is my mediator of choice’

'Jacqui is generally regarded as the best mediator for property disputes. Our experience confirmed that reputation.'

‘That was a perfect example of how mediation can work. We would never have achieved that without you.’

‘The combination of her personality, intellect and speed enable her to keep the parties engaged with her whilst forcing candid in depth reality testing of their position’

'I would have no hesitation in recommending Jacqui'

‘Jacqui took the angst out of a dispute where emotions were running high and helped the parties reach a sensible solution which could never have been reached in Court.’

‘Jacqui was an enthusiastic, friendly and effective mediator who charmed my client and helped resolve the dispute by 5pm. It was a good advertisement for the mediation process and I have a satisfied client’

‘I found that Jacqui prepared thoroughly for the mediation, was willing to listen to the parties’ concerns, was proactive in encouraging settlement discussions and pragmatic in dealing with the expectations of the parties as to eventual outcome. I would certainly use her services again.’

• Jacqui qualified as a solicitor in 1991 and has been a property litigator for over 20 years, firstly at Lovells and latterly as a partner at Thomas Eggar LLP where she was also head of firm wide retail sector
• She has experience of all types of disputes and court procedures up to the House of Lords and has acted in several reported cases
• Higher Rights of Audience
• Jacqui is a member of the Property Litigation Association Law Reform Committee, having chaired it for 6 years
• Chair of the Property Litigation Association  2010 – 2011
• Jacqui was the main champion of the development of the Dilapidations Protocol, liaising for over 10 years with the RICS, the Civil Justice Council and the Rules Committee. The Protocol is widely regarded as having improved pre action behaviour by parties to dilapidations disputes enabling early settlement. It was formally adopted under the Civil Procedure Rules in January 2012
• Advisor to the Law Commission on changes to the law of forfeiture
• Advisor to the Government panel reviewing the changes to the Landlord and Tenant Act 1954 and alienation
• Author of Business Tenancies: The New Law - A Practical Guide to the Changes to the Landlord and Tenant Act 1954.
• Jacqui was recently described by the Estates Gazette as one of ‘the property world's leading professional advisers’.
• Regularly lectures on property matters and on mediation/ADR including at Property Bar Association conference 2012
• Many articles published in property and other leading journals  including a recent article in Estates Gazette exploring the Court’s attitude to parties who refuse to mediate and the costs consequences (see link on front page for more information)
•Finalist for ‘ Women In the City - Woman of Achievement’ Award Sept 2012