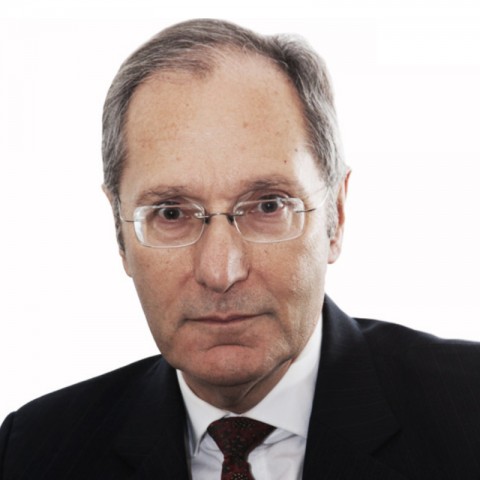 Stephen Shaw was called to the Bar in 1975 and has over 30 years experience of property and commercial litigation. He has acted in many high profile and leading cases.He is a founder committee member of the Property Bar Association, has been cited by“The Lawyer” magazine as a leading property practitioner. His patient but proactive style has made him a popular choice with both professional and lay parties, and the overwhelming majority of the numerous mediations conducted by him have concluded in settlement.

“Stephen Shaw at Lamb Chambers attracts very high praise, and is particularly recommended for complex property and commercial mediations. He is ‘particularly good at quelling the more emotive aspects’ of claims, and particularly impresses with his ‘perseverance and ability to deal with volatile personalities’.

“Stephen Shaw is also a mediator with considerable market recognition. Interviewees say: "His style is relaxed, open and non-threatening. He is a good listener and has a good eye for detail, which makes discussions between parties go very smoothly." Shaw has a broad real estate practice, and is also called upon in relation to a range of more general commercial matters.”

" A highly skilled mediator lauded for his professionalism and sensitivity."

Stephen is an Associate Member at Lamb Chambers in the Temple, London, where he practised for over 30 years as a commercial and property-related Barrister, He trained with CEDR, and attained accreditation in 1999. In 2007 he devoted himself entirely to Mediation.He writes widely on property and mediation matters, and is frequently asked to conduct seminars for solicitors and wider groups on the topic of Alternative Dispute Resolution generally. He practises as a Mediator of a broad range of property and commercial disputes, as well as insurance related personal injury and professional indemnity claims. He is also a Deputy District Judge, and a Judge of the First Tier Tribunal (Property Chamber) in London. He is one our Elite Mediators, and has been awarded a Fellowship of the Civi Mediation Council, their highest accolade reserved for the most accomplished and experienced mediators. Stephen is also a graduate of the Harvard Business School Negotiation Mastery Programme.

“I have appointed Stephen as a mediator on a number of occasions and suggested him as mediator on still more. I have no hesitation in recommending Stephen as a mediator.He always shows sufficient patience and flexibility to gain the parties’ confidence, and helps them to reach the nub of the matter. He demonstrates insight and lateral thinking, so as to enable problems to be analysed in different ways. He is always optimistic, which encourages parties to believe that a mediated settlement is possible – and to achieve it.”

“Stephen was well prepared and focused on the main issues. He had a calm, courteous and professional approach and, most importantly, was able quickly to gain the parties' trust. On several occasions the client was ready to walk. However, the manner in which Stephen handled the mediation persuaded him that it was worthwhile to stay. Stephen worked exceptionally hard to achieve a settlement and did an outstanding job in a difficult situation with strong willed parties.”

“I have instructed Stephen Shaw as Mediator on a number of mediations. I found him very user friendly and he always worked tirelessly towards achieving a settlement. He was very good at establishing trust with each party. I always receive positive feedbackfrom clients after using him.”

"Stephen Shaw dealt with mediation for me last year. It was a very difficult landlord and tenant matter contested strongly by both parties. After a day of intense negotiation with Stephen's sheer perseverance and tactics we managed to settle the matter. My clientwas needless to say delighted with the result.”

“Stephen Shaw was instructed to act as mediator in a highly contentious dispute concerning development land. When agreement was eventually reached, it came about principally by reason of his efficient analysis and assimilation of each party’s case and interests, and his sensitive assistance with, and where necessary prompting of, the negotiations. I have no hesitation in recommending him.”

Stephen is interested in Cycling, Jazz, Amateur Magic and Gardening. He has started many diets.