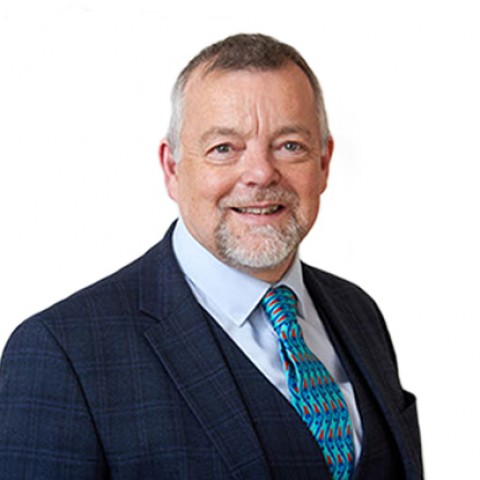 Antony is a Member of:

Antony is a very experienced and highly-skilled mediator with a wide-ranging mediation practice. This enables him to provide mediation services in many different contexts and not just within a litigation setting. He also has considerable experience as a mediation advocate.

Antony was called to the Bar in 1984 and has been a practising barrister at Littleton Chambers specialising in Employment and Commercial Law, but also with considerable experience and expertise in Sports Law and Professional Negligence. He first became accredited as a Civil and Commercial Mediator in 2008 and quickly added Workplace Mediation and Community Mediation to his skillset.

His complementary skills as a barrister have led to him being instructed as a mediator in employment and workplace mediations as well as civil and commercial disputes of all types. In addition, Antony has also become a highly experienced community mediator which has provided him with valuable skills in co-mediation and in applying different mediation models and approaches.

By way of example, he has conducted mediations in the following types of claim:

• Employment/workplace disputes including, bullying, discrimination and victimisation claims of all sorts, dismissals, whistleblowing claims, terms and conditions disputes and redundancies.
• Commercial contract claims varying in value between a few thousands of pounds up to a multi-million pound investment banking dispute
• Numerous restrictive covenants/confidential information disputes
• Partnership disputes
• Sports disputes
• Business tenancy disputes
• Education disputes, including mediations between universities and their academic staff or students and between schools and staff and between teachers and parents
• Neighbour disputes, including boundary disputes, nuisance and trespass claims and violent feuds between neighbours where the reference to mediation has emanated from the Police, a local authority, a housing association or landlord
• Inter-generational disputes between family members, including disputed wills

All mediations are confidential, but some of Antony’s mediated cases have involved very high profile individuals and/or issues in the public spotlight, which have required extremely sensitive and confidential handling. For example, Antony successfully mediated a dispute involving a media organisation and one of its very senior employees concerning allegations of phone-hacking in the context of a particularly high profile police investigation.

Antony possesses all of the skills one would expect from an experienced mediation practitioner. He has a highly engaging manner, full of energy, enthusiasm and good humour, whilst remaining empathetic and sensitive. Most mediators like to describe themselves as impartial and neutral, but Antony considers such a stance to be too passive, preferring a rather more proactive approach that is best described as ‘omni-partial’, with sleeves rolled up, working equally hard in the best interests of every party.

Antony also has a very clear focus upon “resolution” (the ‘R’ in ADR), which is not the same as compromise or settlement. He does not view mediation as merely a form of negotiation or ‘horse-trading’ and is not a fan of ‘shuttle diplomacy’. He is not afraid to examine and, if necessary, challenge apparently entrenched positions, assertions of ‘bottom lines’ and ‘over my dead body’ issues. He believes strongly that the scope of potential outcomes is limited only by the imaginations of the participants and expects everyone involved to think creatively and collaboratively.

His considerable experience in community mediation, which follows a very different mediation model from that of commercial mediation, has allowed him to develop and fuse the skills he has acquired in each area giving him a more varied and flexible ‘toolbox’ than many other purely commercial mediators. His very high success rate is undoubtedly the result of his ability to be flexible in his style and approach and to find just the right tool for the job in hand.

Antony continues to make a considerable commitment to pro bono work, both in community and commercial mediation, devoting a minimum of 20 days per year to pro bono matters.