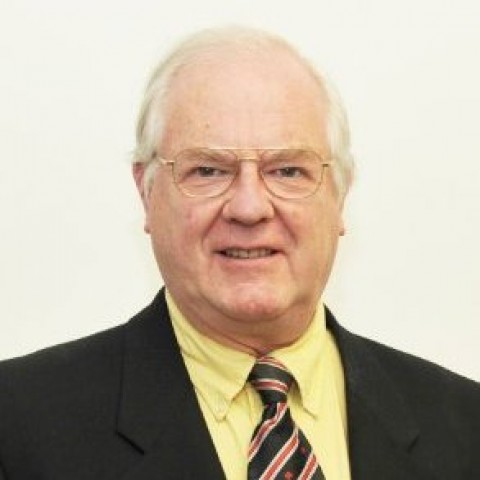 Adrian is a Member of:

Adrian Leopard is primarily a chartered accountant, a chartered certified accountant and a licensed insolvency practitioner, and more recently also a member of the Chartered Institute of Arbitrators and has practised as such for over forty seven years, having originally qualified in 1973. During these years he has had a wealth of experience in financial matters generally advising clients both “at home” and abroad and, in acting as an insolvency practitioner, has had to negotiate disputes as an every day part of his business life, often having to think “outside the box” when faced with difficult situations to which a commercial outcome is essential.

Adrian no longer takes new insolvency appointments and has decided to turn his attention to giving advice principally in situations of insolvency and to mediating commercial disputes, notably those where insolvency may have a part to play. Having acted as a party within many disputes he realises that the costs of litigation have become an unacceptable burden to parties on both sides and so often the result of court proceedings suits neither side. Even putting aside legal fees, the recent rise in court fees alone must make every litigant think twice. He firmly believes that mediating disputes can produce a commercially acceptable result which generally speaking will not be the outcome in litigation, which he knows all too well as an experienced litigant. A “win” where the lawyers scoop the pool for their costs is of no benefit to anyone.

In recent years Adrian has specialised more particularly in personal bankruptcy which is an area where parties can suffer particular strain and stress especially in long and protracted litigation. Although it may sound strange, over the years he has had a number of bankrupts thank him for his kindly way of handling their distress and parties in disputes thanking him for maintaining a level playing field.

Adrian Leopard prides himself on his ability to interact with individuals no matter what their age, colour or creed, level of wealth or social background. In such a diverse world, communication barriers need to be broken down to facilitate negotiations.

Adrian is willing and able to attend mediations in any part of the British Isles and, being well acquainted with the facilities of modern communications, is also able to deal with mediations by telephone or Skype or even in appropriate circumstances e mail, thereby assisting the parties to keep costs to a minimum. If the mediation does not settle within the allotted timescale, Adrian is happy to extend it for such period as may enable a dispute to be resolved.

Preliminary enquiries by telephone or e mail are welcomed without charge or obligation.

Sorry, we don’t have enough information to display this graph.