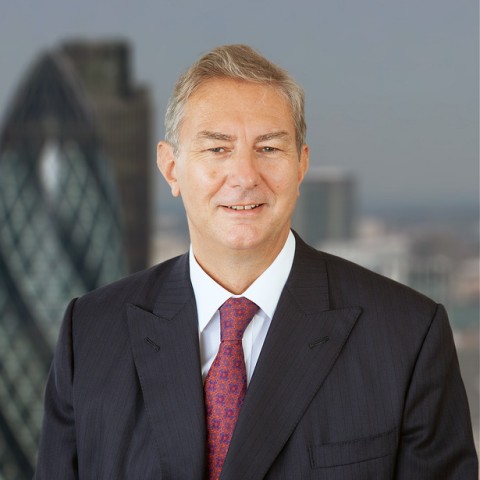 Harry Hodgkin undertakes corporate, commercial and property disputes. He is a well known mediator with an impressive success and satisfaction rate to date. He is a barrister and arbitrator.

Harry works worldwide as a mediator and arbitrator. He is a leading barrister mediator. He has served on the board of the Civil Mediation Council, the Civil Justice Council ADR Committee, and as it then was, the Department of Constitutional Affairs Dispute Resolution Committee. He was instrumental in setting up the court based National Mediation Helplines. At the forefront of the development of court based schemes, Harry has perhaps a clearer insight into the logistic, ethical and administrative issues that they raise than any other practitioner given his contacts with the judiciary, the department and mediators generally. Harry takes an active role in supervising, mentoring and developing the skills of mediators and his practice as a commercial counsel and arbitrator gives him a special insight into the needs of businesses working in the court based arena. Well versed in a number of languages, Harry Hodgkin has some fifteen years experience of ADR projects and blends his support for such schemes with considerable practical skills.

On a personal level, Harry is married and enjoys being Dad. He paints, enjoys skiing and mountain climbing, and loves golf, opera and baseball.


"We were extremely impressed with Harry Hodgkin and would use him again without hesitation. He was very personable and fabulous with our clients, he kept them focused on what they wanted to achieve out of mediation and whilst had a fabulous grasp of the legal issues would not allow the parties to get 'bogged down' with legal argument. Although the case did not settle at mediation the parties have been in contact with each other directly within 2 days to reopen negotiations." Coyle White Devine June 2015


"Mr Hodgkin, May I express my thanks to you for your mediation yesterday. We greatly appreciated the way that you handled the matter and wisely guided both parties to a mutually acceptable solution, and I do believe that both parties are satisfied with the outcome as being fair and reasonable, and enabling them to continue in their commercial relationship. Kind regards" Douglas Jarvie CA, Group Accountant
Neptune Group" Added: 28th January 2010


"This case would not have settled without the mediators excellent and skilful input" 15th December 2010, David Downton & Co


"Harry Hodgkin was an experienced and effective mediator and we are grateful that the claim was resolved by mediation with Harry" 3rd August 2009.