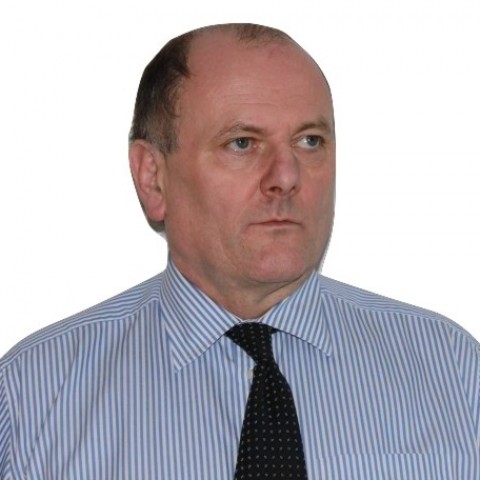 Christopher is a Member of:

"I was going to provide feedback even if I had not been asked as I am anxious to say just how well Mr Austins performed. Mr Austins never put a foot wrong. Also, he was very balanced and very tactful. He made all parties feel at ease. Leon Hines Hines & Co, Solicitors 7th July 2011."

Christopher is well known as someone who is prepared to be direct and to work with the parties to find a way to achieve settlement. He is always keen to go straight to the point and see what can be done.  To date, settlement has been achieved in about 82% of mediations conducted by him.

Christopher is happy to act as mediator in a wide range of disputes, including:

Before becoming a barrister in 1988, Christopher owned and ran two aviation-based companies, a sport parachute centre and a flying school. He has acted many times for clients involved in litigation in both those fields. Because of his business background, he has an appreciation of commercial matters.

He is a former private pilot’s licence and IMC holder and BPA sport parachute instructor. He holds a full motor cycle licence and has conducted a number of cases involving motorcyclists.

Christopher has extensive experience in a number of areas of litigation. He has conducted High Court trials involving quantum of more than £1,000,000 and numerous other civil trials.

He has undertaken a large number of ancillary relief cases, ranging from low quantum to £1,000,000, and a number of Trusts of Land and Appointment of Trustees Act 1996 (“TOLATA”) cases.

In 2010 / 2011 Christopher defended a High Court libel action involving a claim against the publisher of a film placed on internet sites. The claim was defended successfully. The Defendant pleaded justification, the Claimant withdrew the claim and the Defendant recovered costs from him.

His main area of practice at the Bar is general civil law, including contractual and building disputes and personal injury, and ancillary relief. Having been involved in civil litigation as a barrister for many years before qualifying as mediator, he is very aware of the financial and other advantages that mediation can bring to a dispute. He has an understanding of engineering and scientific principles, and has acted in a number of cases where knowledge of such matters was helpful.

Christopher is the former Head of Chambers of Assize Court Chambers in Bristol. He has 4 children of school age. His interests outside work include sport parachuting and judo.

"Chris Austins was excellent. he had full command of the facts and had an authoritative air about him. Got straight into the case without any time wasting preamble" - July 2011

"I really enjoyed working with you, I liked your down to earth approach which that case needed" - Sept 2011

"Very impressed with Chris Austins. He was robust, and took a direct approach in difficult circumstances and successfully facilitated a settlement. Our client did not expect the mediation to be successful, therefore the input and experience Chris Austins provided as mediator was invaluable" - Sept 2011

"Chris Austin is an excellent mediator. His sensible, pragmatic approach and ease of dealing with the parties definitely helped to resolve the matter. " - Feb 2012

"Christopher understood the facts and issues of the dispute very quickly and was very good at managing both parties' expectations. Christopher's approach helped the parties to come to a commercial agreement which was a good result indeed." - April 2012

"Chris played a helpful role in ensuring that the parties maintained a dialogue and reached a settlement rather than walk away." January 2013

"We noted that Mr Austins' command of the subject matter was very (emphasise) impressive and assisted the flow of discussions." December 2015