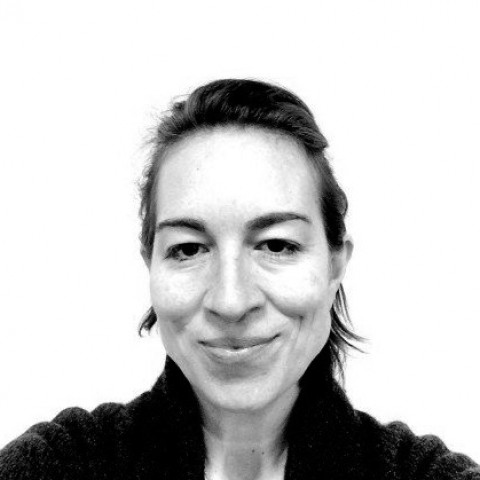 Anna began retraining as a barrister in 2017 and was called to the Bar in July 2019. While completing her legal training, she accepted a position with the Dickson Poon School of Law (King’s College London) as a legal researcher and judicial assistant to three senior Justices and Distinguished Law School Affiliates: Lord Igor Judge, Lord Nicholas Phillips and Lord Jonathan Mance. At King’s she has developed a broad and nuanced understanding of Strasbourg jurisprudence in emerging novel areas of law, such as online freedom of expression, data protection and Art 8; civil liberties and surveillance, the rights of politically exposed persons [PEPs], regulation of unexplained wealth, and the right of judicial review.

Anna is a keen advocate of diversity at the Bar and believes reforms in legal education are key to building a profession that is more representative of society. She is a champion of mature law students, who have embraced risk and costs to retrain for the Bar, bringing unique early career skills to the profession, as well as life experience. By way of example, Anna has gathered many professional competencies from living and working in Eastern Europe. In addition to gaining intercultural understanding and communication skills, as well as knowledge of European languages, history, and law, Anna has also benefited from learning about the Nazi and Soviet occupations of Europe directly from people who lived through World War Two and its aftermath. She does not take civil liberties for granted.


Early Career
Anna holds a PhD in Legal History with over 15 years’ experience of teaching and legal research in the university sector. She is a specialist in Central and Eastern European history and law, as well as having contributed to original research – as part of her doctorate – on the comparative history of civil and common law systems. She has held positions with the Central European University (Budapest; now Vienna), the University of Konstanz (Germany), and the Romani Studies Program (Budapest), where she developed an interest in law, ethics and biomedicine.

In her continuing capacity as a researcher at King’s, Anna enjoys exploring the relationship between law, society and culture for a public audience. She hosts and produces legal podcasts for the Law School with a focus on translating complex legal topics into accessible content for a wider, lay audience. Interviewees over the years have included former Chief Justice Lord Igor Judge, Professor Takis Tridimas (author of the General Principles of EU Law) and Dr Hannah Quirk (author of The Rise and Fall of the Right to Silence), with whom Anna also interviewed the legal team behind the hit Netflix documentary series, Making a Murderer.

From August 2019 – January 2020, Anna undertook a 6-month traineeship with a leading human rights practice, where she received extensive practical training in anti-discrimination and human rights law and provided research and practical assistance on several high-profile judicial review cases. Anna is interested in online freedom of expression - an area in which she would be keen to accept instructions.