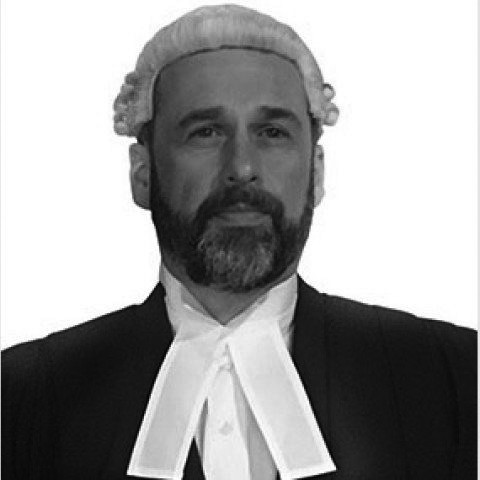 Selway Chambers consists of a Sole Practitioner Barrister, Mr Richard Selway, who is a dual qualified solicitor and Barrister. Whether you have a road traffic matter, an immigration application you wish to make, an asylum claim, a family matter that you wish to pursue before the courts, a motorcycle accident hearing that you require an advocate for, a civil trial or for any number of issues that may affect your life and for which you need a lawyer, please do not hesitate in contacting Chambers. Mr Selway has worked in the legal profession for twenty years in London, Liverpool and Newcastle-upon-Tyne. He was called to the Bar in 2003. He has acted on behalf of a diverse range of clients including; mechanics, lorry drivers, shop staff, former UN staff, a former Presidential candidate, teachers/lecturers, journalists, former soldiers, doctors/medics, religious leaders, pizza shop workers, taxi drivers, etc. In other words, on behalf of people from all walks of life. He treats all equally and applies the same level of care and attention to each and every case. He is a diligent lawyer who will always go the extra mile. He is accessible via Direct Access and is authorised by the Bar Standards Board to conduct Litigation. He exercises full rights of audience as a Barrister in England and Wales. This means that he can accept instruction from members of the public (and not just from solicitors) and can represent you from the point you seek to make an application and on appeal up to as far as the Supreme Court.
Over his years in practice Mr Selway has appeared in courts and tribunals in; North Shields, London, Durham, Newcastle-upon-Tyne, York, Harrogate, Middlesbrough, Hull, South Shields, Peterlee, Carlisle, Workington, Bradford, Liverpool, Manchester, Stoke-on-Trent, Walsall, Leeds, Epsom, Bradford, Croydon, Nottingham, Surbiton, Bath, Newport (Wales) and elsewhere.
Notable cases that he has been involved with include; LZ (Homosexuals) Zimbabwe CG [2011] UKUT 00487 (IAC) and YF (Double Jeopardy-JC Confirmed) China CG [2011 UKUT (IAC)), Mohamed (Role of Interpreter) Somalia [2011] UKUT 337 (IAC), SSH and HR (illegal exit: failed asylum seeker) Iran CG [2016] UKUT 00308 (IAC), etc.
He is based in Northumberland but travels throughout the North East and North West regularly as part of his practice and can travel elsewhere in the United Kingdom.
Mr Selway welcomes instruction in regards to civil and criminal matters. You can email Chambers at; selwaychambers@gmail.com.

Mr Richard Selway is happy to accept instructions as counsel who is:

Outside of these key areas of law, Mr Richard Selway is always willing to consider any enquiry requiring the experience or knowledge needed to help you or your client. Please call Richard direct or the support team on 01823 247 247 if you would like to discuss any aspect of this profile.