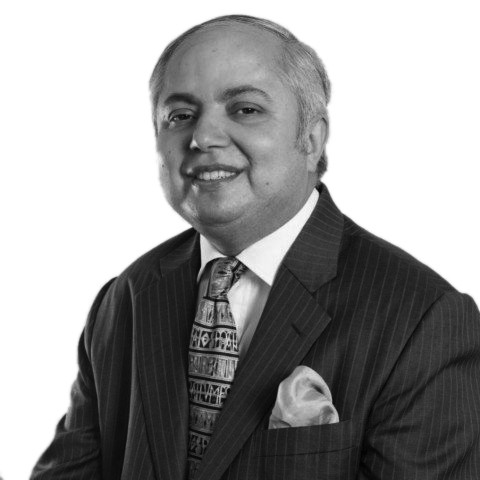 Sam is known for his empathic manner, fearless and persuasive advocacy and a congenial and reassuring manner which makes him repeatedly asked for both by lay and professional clients. Sam is known for his persistence in fighting the lay client’s corner and for his tirelessness in securing the best possible outcome for his clients.

Sam regular appears in complex and sensitive matters dealing with care proceedings, private law, emergency protection of children, children act applications, domestic violence, child abduction, family, as well as specialising in matters where there is an overlap between family law and asylum and immigration. Sam represents parents and children and has a strong interest in matters under the Forced Marriage Act.

Sam appears regularly before the First and Upper Tiers of the Tribunal (Immigration and Asylum Chamber). He provides advice and representation in all areas of immigration, nationality and asylum law both inside and outside London. Having lived in 3 continents, freedom of movement is close to Sam’s heart and his growing interest in Public Law includes challenges to immigration decisions and detention before the High Court. Sam is often instructed in matters with an immigration and family law overlap.

If you require the quality assistance of Saamir Mahmud, a practising Barrister in the fields of Family Law (Barring Money), Immigration or Asylum,  please feel to contact us. You can instruct us if you are one of the following or through one of the following

Savage Club (Founded 1857), and whose quest and style to this day, remains "The Pursuit of Happiness" (!)

Fluent and often accepts instructions in Urdu and Panjabi at court

Born in Karachi, Sam lived in Pakistan and then the United States before he moved to the United Kingdom in 1992. Educated at a prestigious private boarding school in Pakistan, Sam completed his primary and secondary education in Pakistan and went to the United States where he completed a first degree in Classical Civilisation. Sam went on to do a law degree at Oxford University and a Masters in Oriental Studies at Cambridge University. He then proceeded to a Master of Laws at the School of Oriental and African Studies and was also awarded a Master’s degree at Oxford University.