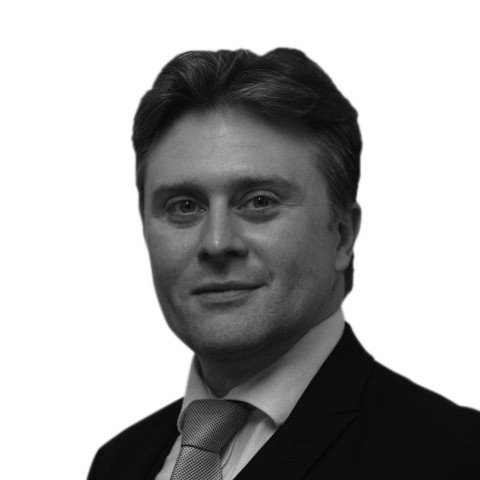 A dual-qualified Barrister and Chartered Accountant (ACA), John is based in Newcastle in the North-East and joined Clerksroom as an Associate member in 2018. He has a wide-ranging, nationwide practice and receives instructions in a variety of practice areas.

In between stints in legal practice, John spent five years working for two of the big four professional services firms (Deloitte and PwC), initially within Corporate and Personal Tax and later in Risk Assurance. He was admitted as an ICAEW-regulated Chartered Accountant in 2016, a role in which he remains accredited.

This combination of significant legal and commercial experience affords the rare ability of providing commercially realistic, practical and understandable advice while being mindful of the legalities surrounding these.

John is an experienced trial lawyer and a persuasive and confident advocate. He is adept at building and maintaining relationships with instructing solicitors and skilled at client care, being able to relate to and put at ease those he represents.

John has acted in a range of commercial disputes, as well as property matters (mortgage and landlord and tenant) and insolvency. In this area, his attention to detail combined with an ability to offer succinct, understandable and realistic advice allows for the provision of a high-quality and effective service to clients.

John spent over 3 years working in tax compliance and advisory services within the big four, also gaining exposure to high-value tax and VAT litigation. Being dual-qualified, he is in a unique position to offer insight into tax matters from both a legal and commercial standpoint. John is one of the very few barristers in the country to hold both qualifications, the combination of which is almost non-existent outside of London.

John also accepts instructions in various other areas, including:

He has a significant written practice, advising regularly on the merits of cases, producing opinions on quantum and drafting pleadings.

This wide exposure to other areas of law means that he is adaptable to the receipt of instructions in numerous fields and is adept at grasping the complexities presented by them in a very short time frame.

John read Law with French and spent a year living in Montpellier as part of his degree. He remains fluent in French. He is a keen musician, primarily as a classical pianist. John enjoys spending time with his wife, young daughter and extended family and is an enthusiastic sportsman, including football, cricket, swimming, running and skiing.