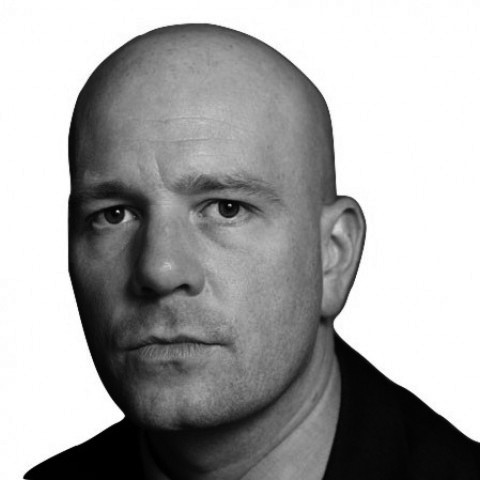 Neil transferred to the Bar in 2013 and enjoys a general civil practice, with particular emphasis on insurance, personal injury and fraud.

He is based in Liverpool and is happy to travel nationwide.

Neil is a specialist fraud counsel, with over 8 years’ previous experience in this area as a solicitor.  During his career Neil has dealt with the whole array of fraud claims, encompassing:

Neil is able to assist in the drafting of Particulars of Claim, Defences raising allegations of fraud and, Replies to Defences where fraud has been alleged.

Neil believes that early conferences are crucial in cases where fraud is, or is about to be, alleged.

Neil also has experience in relation to all of the usual arguments pertaining to credit hire, including:-

Neil is able to advise on paper, in conference or attend interlocutory hearings

Neil has an interest in claims with a foreign element, in particular those involving the Package Travel and Rome II Regulations and the Montreal and Athens Conventions.

Neil Hughes (2013) is happy to accept instructions as counsel who is:

Training in this area in the following additional areas:

Outside of these key areas of law, Neil Hughes (2013) is always willing to consider any enquiry requiring the experience or knowledge needed to help you or your client. Please call Neil direct or the support team on 01823 247 247 if you would like to discuss any aspect of this profile.

This survey should take 5-10 minutes to complete. Your responses will be kept anonymous and confidential, not shared with your legal services provider and only used for research purposes.

If you complete this survey and provide the Bar Standards Board with your e-mail address, you will be entered into a prize draw to win a £100 Amazon voucher.

I just want to highlight our witnesses' comments that he (Mr Neil Hughes) was top class when putting the case forward. They were extremely happy with his work.