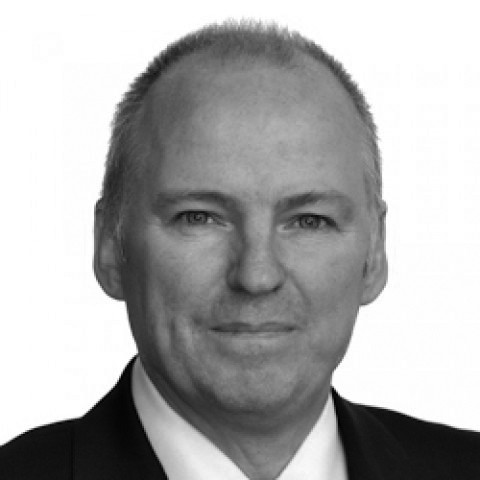 Andrew advises, drafts, negotiates and represents clients in litigation, arbitration and in ADR/mediation. He appears as an Advocate in the High Court (Chancery and QBD divisions, including TCC and Commercial/Mercantile courts) and in the County Courts of England and Wales.

Andrew is a Registered Chartered Arbitrator and has also been instructed and has appeared as an advocate in a number of 1996 Arbitration Act arbitrations including, property, rent review, commercial and construction, and thereafter in High Court proceedings, enforcing or contesting the enforcement of domestic and international arbitration Awards. He is familiar with the instruments of International Commercial Arbitration and the ICC, LCIA and DIAC rules. Andrew also a fully accredited Dubai International Financial Centre Advocate.

Andrew is an Accredited Mediator and Construction Adjudicator, and is an experienced dispute resolver across all the areas of practice in which he specializes (which principally involve him acting in the capacity of chartered arbitrator, mediator, adjudicator or expert).

The chairman of the Bar Council appointed Andrew to resolve a multi-million pound sterling dispute between developers and land owners involving complex Developers’ “overage” contracts (involving the determination of the meaning of the contract with a view to ascertaining the calculation of additional payments due from a developer to a former owner of significant hectares of development land).

As a dually qualified barrister at law and chartered surveyor, Andrew offers sound legal and tactical advice and can often bring innovative, cost effective and practical solutions to problems in hand.

Further information about Andrew’s practice and experience can be found at www.nobleadr.com

Dear Andrew I am delighted to tell you that we have now exchanged on the sale of our property and had no issue with the conveyancing in respect of the resolved land dispute that you acted on for us. Perhaps it’s somewhat prosaic that the agency we have now concurrently purchased our next property from is Martyn Gerrard which is a subsidiary company of Abbeytown Ltd who instigated litigation against us. Without that litigation and your robust defence I am certain that we would not have reached the stage that we are at now and be in the position where we can move on. Therefore rest assured that you have played a large part and you will not be forgotten by us.

Andrew is one of those rare barristers who thinks outside the box in order to achieve the right solution for his client. He is friendly and easy to work with. Highly recommended.

For 2013, Andrew has been further recognised as a leader in his field in Real Estate Litigation by the equally prestigious Chambers and Partners directory of experienced legal practitioners.

Andrew has successively been ranked as a leading barrister in the Legal 500 directory in the areas of property, professional liability and construction and engineering law: “With a great reputation in construction disputes, Andrew Noble has awealth of relevant experience on a practical level in addition to his legal abilities”.

Andrew Noble is happy to accept instructions as counsel who is:

Happy to Help in the following additional areas:

Outside of these key areas of law, Andrew Noble is always willing to consider any enquiry requiring the experience or knowledge needed to help you or your client. Please call Andrew direct or the support team on 01823 247 247 if you would like to discuss any aspect of this profile.

Details regarding our approach to fees can be found at the following link:  http://www.clerksroom.com/content-html?cid=336

Andrew's charges are £300 per hour plus VAT where applicable. A considerable part of Andrew's work is for international clients, based overseas where VAT is not applicable. Andrew is always happy to provide an estimate of costs or quote a fixed fee and confirn the VAT position before any work is carried out. Andrew is very flexible when it comes to fees, turnaround time and flexibility.

This survey should take 5-10 minutes to complete. Your responses will be kept anonymous and confidential, not shared with your legal services provider and only used for research purposes.

If you complete this survey and provide the Bar Standards Board with your e-mail address, you will be entered into a prize draw to win a £100 Amazon voucher.