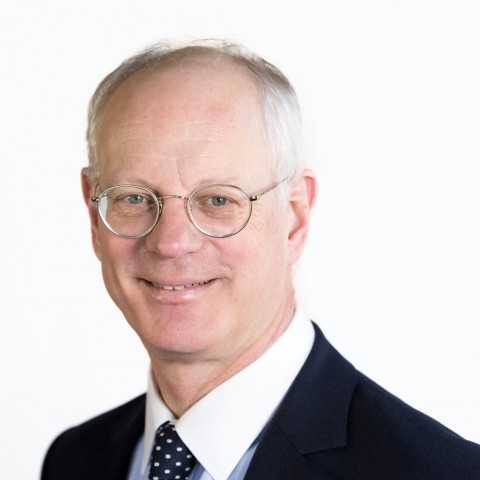 Martin is a Member of:

Martin is a full time Mediator who has mediated over 1,000 cases.

Independant feedback has ranked him in the top two mediators in the UK for tenconsecutive years (source: National Mediator Database League Table).

He brings to mediation a deep understanding of the psychology of negotiation, on which he is a regular speaker, as well as an analytical mind and 25 years' of experience at the sharp end of disputes derived from his time as a solicitor specialiing in litigation.  His settlement rate is well above the average (click on the History tab for up to date details).

Martin is available to mediate on Mondays, Wednesdays and Fridays; he keeps Tuesdays and Thursdays free for reading case papers and travel, with the result that he can guarantee never to mediate on consecutive days and always arrives at a mediation fresh, rested and with a thorough knowledge of the case papers.

Martin mediates commercial disputes, contractual claims, property disputes including Trust of Land (Appointment of Trustees) Act claims (TOLATA), and probate and Inheritance disputes including Inheritance Act claims. He has mediated cases from small claims to complex multi party actions involving millions of pounds.  He is fluent in German, and is the author of Zen and the Art of Mediation (available through Amazon).

What Martin says about mediating

"The most important people at mediation are - of course! - the clients and their advisors.  There's nothing worse than the mediator who thinks it's all about them. But a mediator's role is to help generate movement from entrenched positions.  A mediator should never shy away from asking difficult questions or speaking frankly, but always with the aim of helping the clients take decisions about their settlement options".

What those he mediates say about Martin

"I have frankly never seen anything so impressive in Alternative Dispute Resolution as Martin Plowman mediating.  It was almost biblical how he managed to change water into crystal champagne" (a barrister at a mediation in London, October 2015).

"I am myself a Commercial Mediator and Arbitrator and doubt whether I could have achieved the same result in these circumstances.  11/10 Martin, superb job" (a barrister in London, May 2015).

"A consummate professional, whose approach is engaging, thought provoking and effective" (a solicitor in Ipswich, June 2015).

"I would not have a second's hesitation in recommending Martin Plowman for any level of commercial mediation - he really is an exceptional mediator.  He has the gravitas required and has first class people skills" (a solicitor in London, October 2013).

"Head and shoulders over other mediators working at the moment" (a solicitor in London, January 2013).

More feedback is available on request.

What an independant mediator said after observing Martin mediate

"You seem to have an intuitive sense of where people might move to.  The contrast with the other mediator I observed recently was remarkable in that respect.  This skill plus the fact that you are constantly able to understand issues by your wide and quick recall of law - which you wear lightly and simply use to inform yourself and direct the mediation, never to advise - puts you in a pretty unique position.  I fee privileged to have seen you in action"

Multilingual Mediation in Brussels of an international Master Licence dispute

Dispute between the joint shareholders in a joint venture utilising one of the world's most recognised brands involving allegations of misrepresentation, breach of contract and bad faith

Mediation of negligence claim against solicitors

Dispute between professional firms claiming damages for breach of contract re: liability of surveyors and architects

Dispute between multi national Franchisor and a Franchisee Action Group about the terms of the franchise agreement, misrepresentations and restrictive covenants.